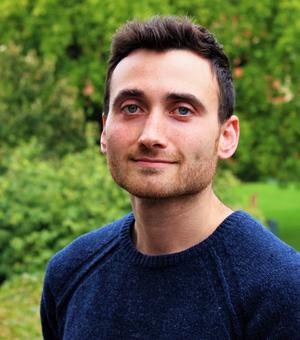 Jean-Michel works on the social and cultural history of modern Europe, with a particular focus on the nineteenth-century ‘communications revolution’ and its role in shaping understandings of modernity.

His first monograph examines the origins and impact of telegraphic communication in Germany between c. 1830 and c. 1880. It explores the widespread culture of innovation from which the new technology sprang, and the telegraph’s profound influence upon the course of German history.

During his time on the ‘Diseases of Modern Life’ project, Jean-Michel investigated the role of the electric telegraph in transforming perceptions of time and space during the nineteenth century, and the hopes and anxieties associated with the acceleration of communication. The findings from this research were incorporated into the manuscript for his first monograph, and formed the basis of an article entitled ‘The Telegraphic Revolution: Speed, Space and Time in the Nineteenth Century’, German History (2020).

In September 2019, he joined Fitzwilliam College, Cambridge, as a Fellow and Lecturer in modern European history.