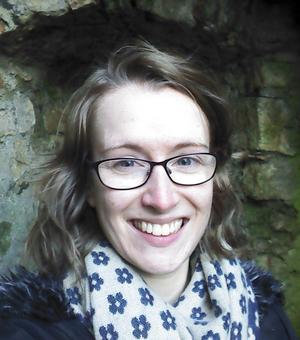 Catherine's current book project concerns memory in the poetry of Thomas Hardy and Robert Frost, and during the project she published on materiality and musical haptics in Hardy's musical instrument poems, and recognition memory in Frost.

Her research within the Diseases of Modern Life project concerned the opium-containing soothing syrup Godfrey’s Cordial, which was responsible for the deaths of countless Victorian infants in the nineteenth century. With Godfrey’s mentioned across medical journals, social criticism, parliamentary reports, novels, ballads, national and regional newspapers and more, Catherine is tracing the rise in awareness of Godfrey’s, as well as the ways in which it reveals gender biases (mothers and nurses are usually blamed); class assumptions (drugging infants is a practice associated with the working classes); the split between druggists/chemists and doctors; and the difficulty of legislating against a substance known to be fatal.

Inspired by the work of Literary Bonds, Catherine also researches the mutual improvement movement in nineteenth-century Wales, using a BAVS Research Grant to explore regional archives. She was also fortunate enough to win the 2019 annual ASLE-UKI/INSPIRE Public Lecture Competition and spoke at the Hay Festival on tree-felling in nineteenth-century poetry.

A former schoolteacher, Catherine is passionate about having students not only engage with but actively enjoy nineteenth century literature and culture. You can find the C19th non-fiction GCSE English Language resources she created for the Diseases project here.